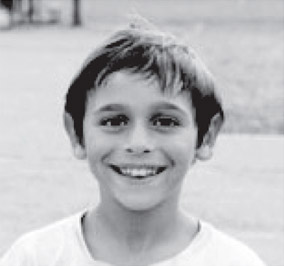 How do you measure success? 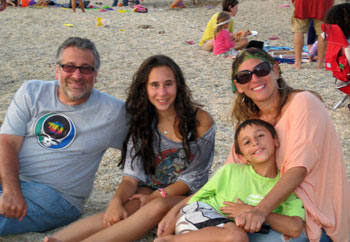 When our son, Raphael, was born in July of 2003 with a liver disease known as Biliary Atresia, success was first determined by the “Bilirubin Scale” measuring the dysfunction of the liver, it did not go down, but rose steadily; then, at 5 weeks it was how did the operation (a Kasai Procedure) go to try to establish liver functionality, there was none; then, 8 weeks later it was when would the liver transplant take place. Our world and sense of right and wrong were put to the test and trying to maintain hope was difficult… then we met Dr. Emre, Dr. Schneider and what came to be known as “The Team”. Our first meeting with Dr. Schneider and shortly thereafter with Dr. Emre became our new standard for “success”. There was something that we came away with after those meetings that is hard to put into words – we looked at each other and said – almost simultaneously – we are in the right place, at the right time and most definitely with the right people.

At midnight on January 29, 2004, we received what we refer to as “The Call”. The measure of success was now on its most tumultuous roller coaster. Dr. Emre met us when we took Raphael into the operating room and his parting words “we will take good care of him” were a blanket of warmth that we huddled under until we saw Dr. Emre’s smiling face in the waiting room and he greeted us with “the transplant went very well, he is doing well you can see him soon” – Success! 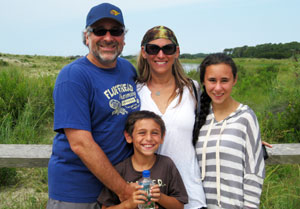 In the ICU we were faced with the next set of hurdles – Dr. Emre told us that “the next few months are going to be up and down and its part of the process”, which became in an odd way, very comforting words. He was right, there were ups – our son was blossoming, he was filling out and his smiling chubby face was our next sign of success. The downs were there as well, the trips to the hospital, this virus, that infection, 2 days, a week. Even through those trials, the measure of success, the Team and the extraordinary people on the pediatric floors of Mount Sinai – the nurses (divine gifts), the doctors and the aids were all joined and committed to the children – helped us through it all. 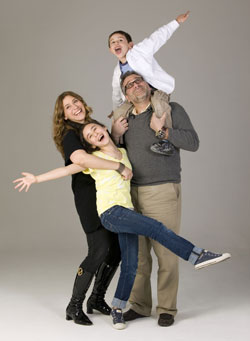 Things settled down – there was a routine – that for us was the new measure of success. Raphael became a two-year old in every sense of the words – who happened to have had a liver transplant. There are still downs with the ups, still things which test a parent’s infinite ability to worry, but they are becoming fewer and farther between and overshadowed by a little boy with a glowing personality, a wry sense of humor and a passion to give hugs.

How do you measure success? With a life – a life that we are blessed to have, a life saved by the “Team”.

There is no way we can adequately thank all of those who helped us during this time: the Team, our families, our friends and the family of the donor from whose tragic passing came the source of our miracle, however, not a day goes by where we do not stop and say a prayer of thanks and gratitude to all of you!! 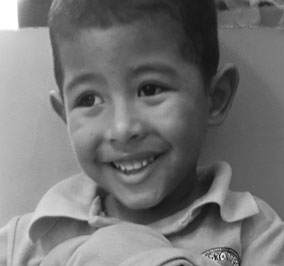 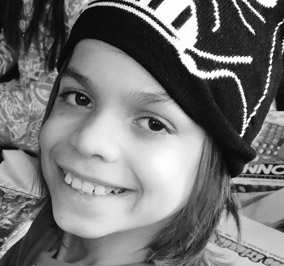 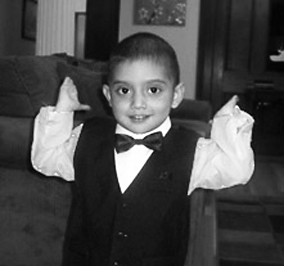 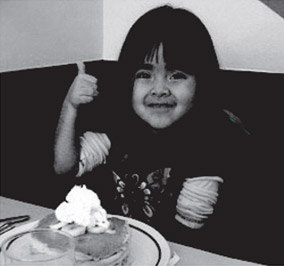